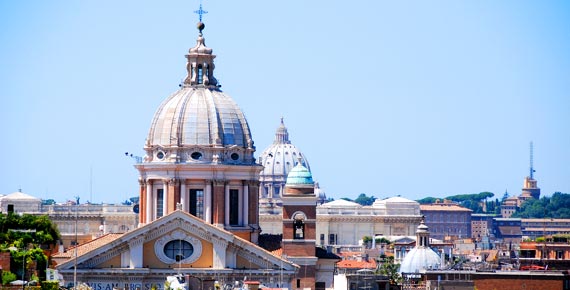 Hotels.com,  is an hotel search engine spread all over the world. Few days ago this website has published the results of an inquiry among a sample of 10.000 passengers. They asked what was the most beautiful monument in the world they have visited and appreciated.

The special chart includes marvellous monuments across the globe, that have left an unequivocal sign on the eyes and the skin of the travellers. Considering the results, the old Europe is strongly “defending” itself: six monuments among a total number of twelve are European. Just three are situated in the United States of America and the rest are equally divided between South America, India and Australia.

Here are the rankings:

The special charme of Paris and its tower is still warming the heart of many tourists, searching for beauties and personal emotions. Eiffel Tower is the perfect place not only for lovers but even for families who are going to get in touch with the fantastic product of modern history. The iron building was voted by a traveler each six (16%).

On the second place there is Saint Peter’s Basilica in Rome (9%), that has surpassed the Taj Mahal (8%). Three well-known American symbols – the Golden Gate Bridge, the Empire State Building and the Statue of Liberty – closing the top six each reaching 7% of the travellers preferences.